The Role of Online Influencers on Brand Creation and Development 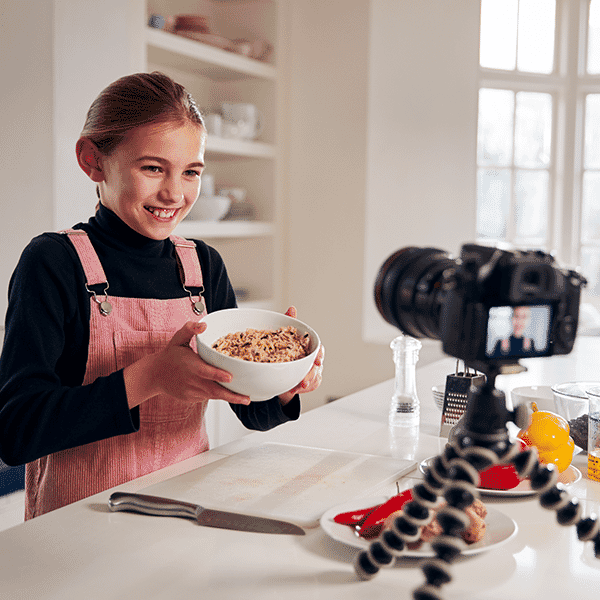 Brands have been quick to see the potential of influencer marketing. And although nothing new, it has opened the doors to a new wave of influencers – Kids.

Today kid influencers can mean big business for brands.
On their platform of choice; YouTube – these new social media stars have found themselves appealing and relatable in a way that traditional advertising isn’t.

They may only be small but their following can be massive. Ryan from Ryan’s Toy Review, for example, boasts 16 million subscribers with over 16.5 trillion views and he’s only 6 years old.

While some kids are happy to give honest reviews online about free products, some, with the help of their parents have turned it into a money maker. Whilst this has raised concerns about the ethics of using children, the social acceptability of the activity far out ways any concerns.

The connection and influence that these media stars have means they are held in the same high regard as popstars stars, film stars and footballers.

So should brands get involved? Er – Yes! The global audience that these mini marketeers can reach is well in excess of what more than traditional marketing can ever do. So at the moment there’s no stopping the rise of these on line stars.